Clapping with One Hand 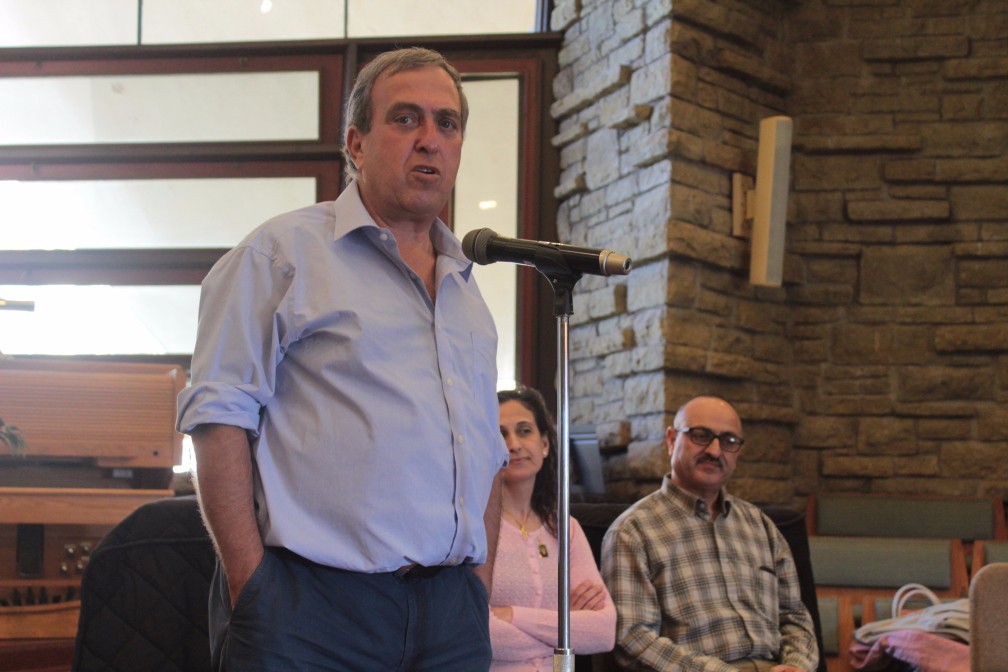 The driver was late yet again and at the entrance to Ibn Rushd High School in the Palestinian village of Tsur Baher, on the outskirts of East Jerusalem, they were waiting for us with anticipation in their eyes. An older guard welcomed us. It was an impressive building, clean and orderly. We entered the library where the chairs were set up in a semi-circle. A close-knit group of teenagers entered, keeping their distance. They were well-dressed with stylish haircuts, joking, slightly uncomfortable. They sat down. We began. 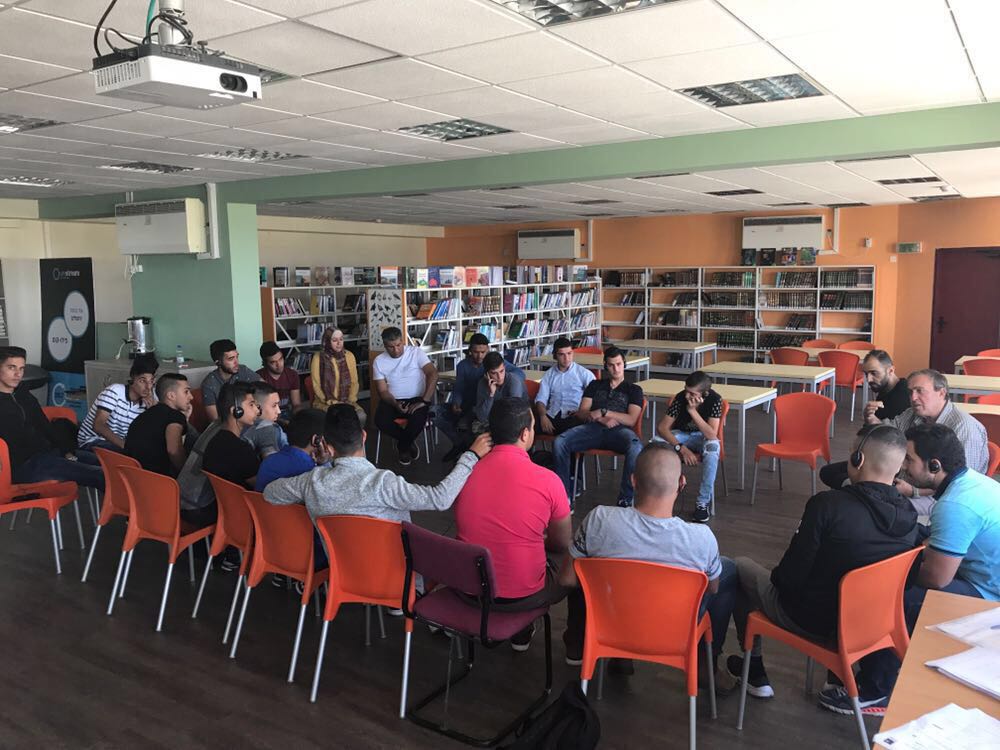 Muhammad el-Bau spoke first. I know his chilling story by heart and understood every word in Arabic. I didn’t need translation. He shared the story of his loss, about the Parents Circle and his work with the organization with pride and passion. Their stares were laser, as if they were stabbing me. I took a deep breath and began talking. Ahmad el-Jafri translated my words as I spoke and I sensed the growing tension. I told them about how I served in the war in 1973, about my 14-year-old daughter, Smadar, her sheltered life and the moment of the greatest tragedy of my life. I told them about the cycle of bloodshed and threat. I told them about my historic meeting with the Parents Circle, with bereaved Israelis and Palestinians, many years ago and the process of transformation and choice. Total silence. No comments. No smiles. Any questions?

“What do I care about your daughter that you lost 20 years ago? I am suffering today!”

For them, I, as an Israeli, am personally responsible for everything that happened to them at the checkpoint that morning. I personally represent the Israeli Border Patrol that makes their lives miserable day in and day out, and the people of “Lehava” who beat them in the streets of Jerusalem; I am the authorities that demolish their families’ homes from time to time and the running sewage in their potholed street across the street of the manicured lawns of the Jewish Jerusalem neighborhood of Armon Hanatziv. They stand at the frontlines of the conflict and pay the full price every day, every hour. How do I break through to their hearts? 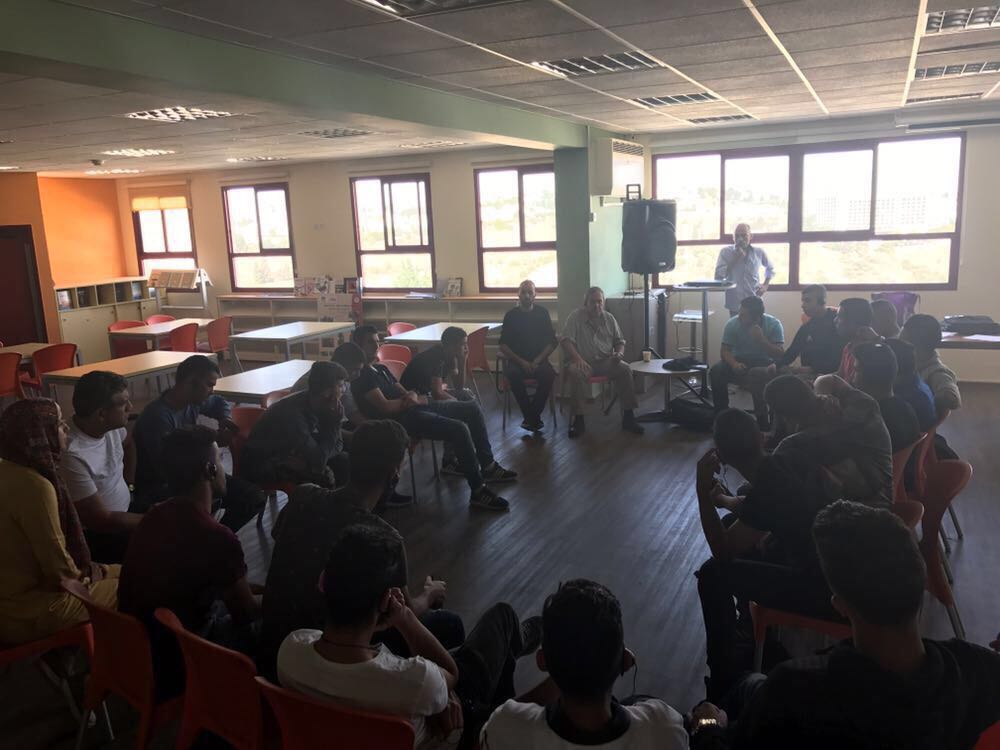 I replied with an expression in Arabic:”يد واحده لا تصفق”—“It is not possible to clap with one hand.” I am here today to build a bridge between the people of my nation who want peace and are prepared to pay the price for peace with you who have the right to live here freely and with dignity. I believe that this cannot happen if we do not talk to each other. If we do not learn to share this land then we will need to share our graves beneath it. I want to tell you that I am ashamed of what my people are doing to you. I want to ask that you be my partners in this struggle against this occupation that stole my daughter from me and stripped you of your respect.

Afterwards, when they stood in a long line and, one by one, insisted on shaking my hand firmly and saying a few kind words in broken Hebrew, their gazes were warm and good. The principal pulled me aside and told me that he never saw them so quiet and attentive for so long.

Rami Elhanan lost his 14 year old daughter, Smadar, in 1997 when she was killed in a suicide bombing in Jerusalem. He serves as the Israeli co-Director of the Parents Circle alongside Mazen Faraj, the Palestinian co-Director.

In Honor of International Women’s Day

A Thanksgiving Message from Tal and Ibrahim