On April 13, we hosted a special briefing webinar with the new U.S. Ambassador to Israel, Tom Nides, who shared with us his vision and aspiration on the way forward to peace between Israelis and Palestinians. How does the Biden administration understand its role in peace building relations and what role can reconciliation and peace education play in making a difference? 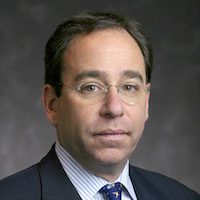 Ambassador Thomas Nides was confirmed as the U.S. Ambassador to Israel on November 3, 2021 and was most recently the Managing Director and Vice Chairman of Morgan Stanley. A distinguished public servant as well as a business leader, Nides was the U.S. State Department’s Deputy Secretary of State for Management and Resources from 2010 – 2013. Mr. Nides presented his credentials to President Isaac Herzog, who accepted them, on December 5, 2021. Mr. Nides received his B.A. degree from the University of Minnesota. He is the recipient of the Secretary of State’s Distinguished Service Award. 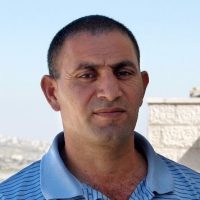 Bassam Aramin lives in Jericho in the West Bank. At the age of 17, he was incarcerated and spent 7 years in an Israeli jail. He went on to study history and holds an MA in Holocaust studies from the University of Bradford, England. He became a member of the Parents Circle in 2007 after losing his 10-year-old daughter Abir, who was killed by an Israeli border policeman in front of her school. Bassam devotes his time and energies to his conviction for a peaceful, nonviolent end to the Israeli occupation of Palestine and to Israeli-Palestinian reconciliation. Bassam is the former Palestinian Co-director of the Parents Circle – Families Forum. 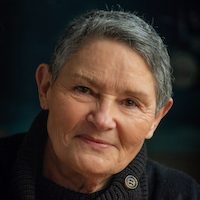 Robi Damelin’s son, David, was killed by a Palestinian sniper in 2002 while guarding a checkpoint near a settlement during his army reserve service. She speaks to Israelis, Palestinians, and audiences all over the world to demand that reconciliation be a part of any peace agreement. Robi was named a 2015 Woman of Impact by Women in the World. 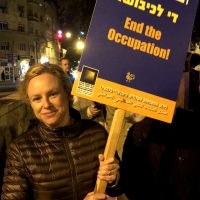