As we approach the beginning of a new year, we want to share some of the highlights from 2016 with you, a partner in our work:

officially launch our new social business, Taking Steps in the Path for Peace, on International Peace Day. This event was hosted by Rep. Diane DeGette, with support from more than 20 other congressmen and women 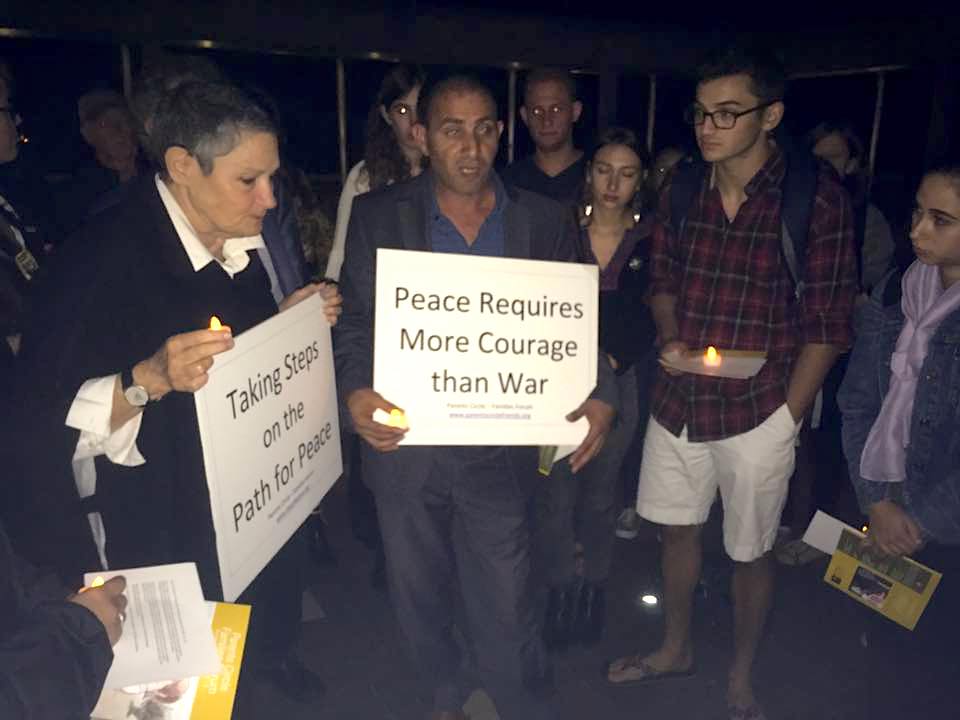 Find out how you can host a Silent Walk in 2017!
3. Trained Peacemakers – The Parents Circle brought together more than 100 alumni of our Parallel Narrative 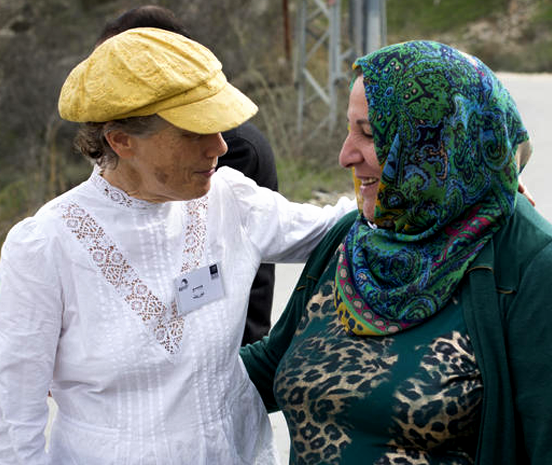 Experience (PNE) project, to design and implement joint projects, including a Hebrew-Arabic phrasebook, a Palestinian rights website, a culture club, and an Internet-based cross-border program for families.

4. Represented by Youth Peace Delegations – We were honored to send 3 groups of 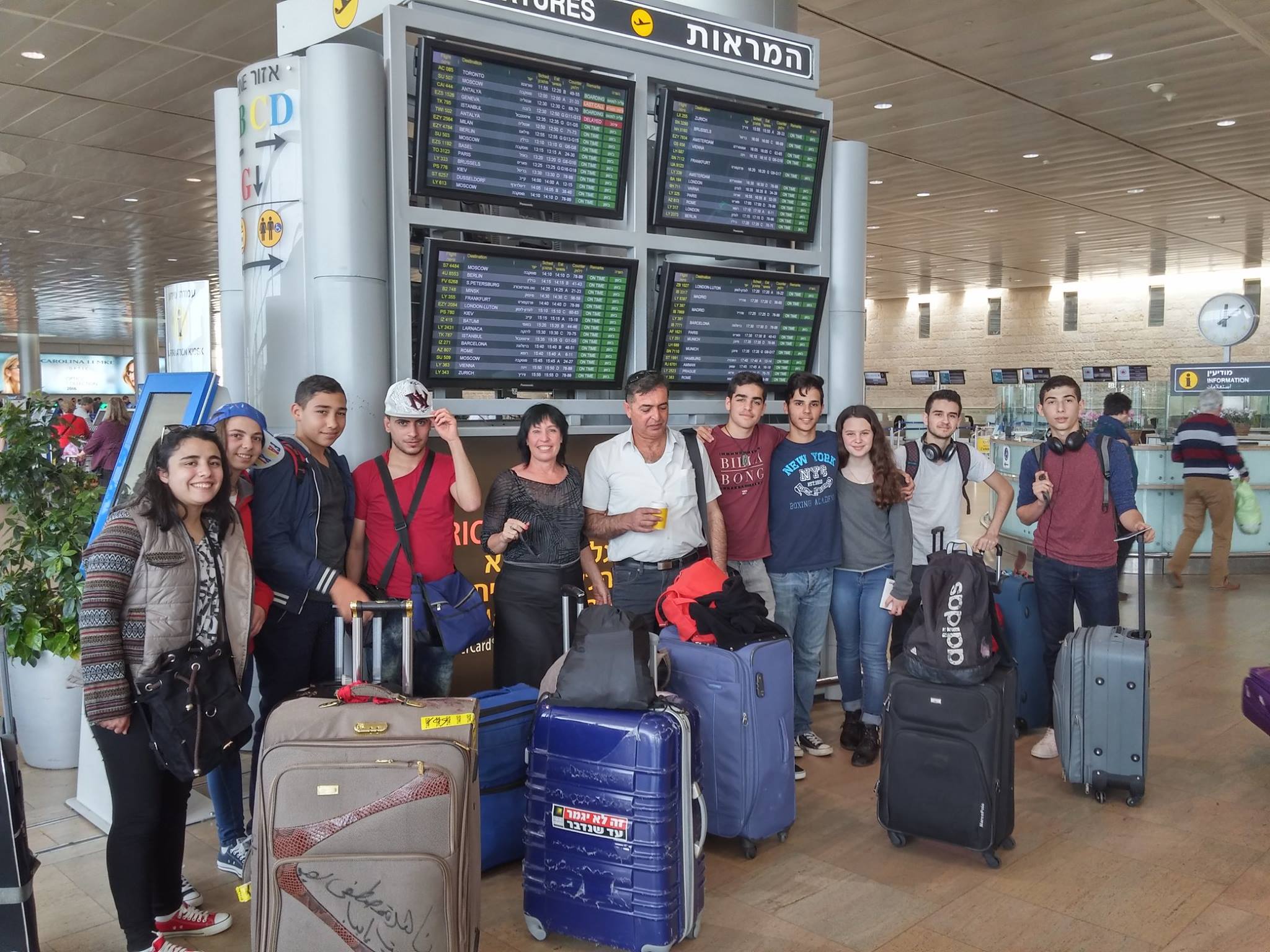 5. Increased Female Facilitators – This year, we saw a 70% increase in the number of

female facilitators for our activities, including delegations abroad, narrative groups, and dialogue meetings. The remarkable growth in the number of bereaved female leaders in the Parents Circle owes much to the great success of our 2015 Indiegogo campaign, Israeli and Palestinian Women Become Peace Leaders.

to speak to groups in Indiana, Ohio, Michigan, Wisconsin, and Illinois. Our bereaved speakers were hosted by churches, synagogues, and other groups in the Midwest to share their powerful stories of loss, peace, and reconciliation. We were delighted to have Rami Elhanan, the new Israeli General Director of the Parents Circle, as one of the speakers. Rami lost his 13-year-old daughter, Smadar, when she was killed in a suicide bombing in Jerusalem in September, 1997.

All of these amazing accomplishments were made possible by contributions made by our friends and supporters. Thank you for your help and support this year! 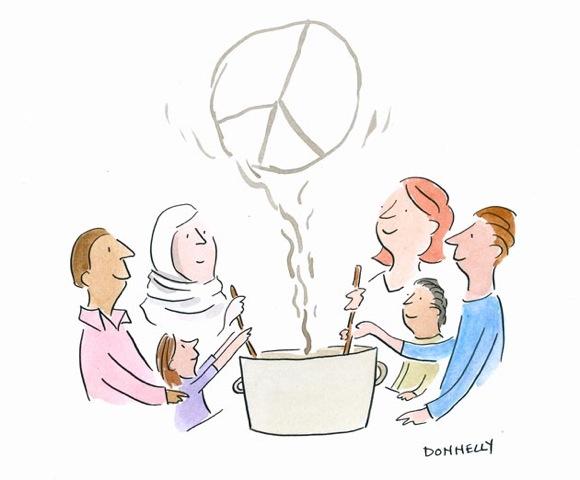 Happy Holidays from the Parents Circle!

This Road Will Only Lead To More Graves