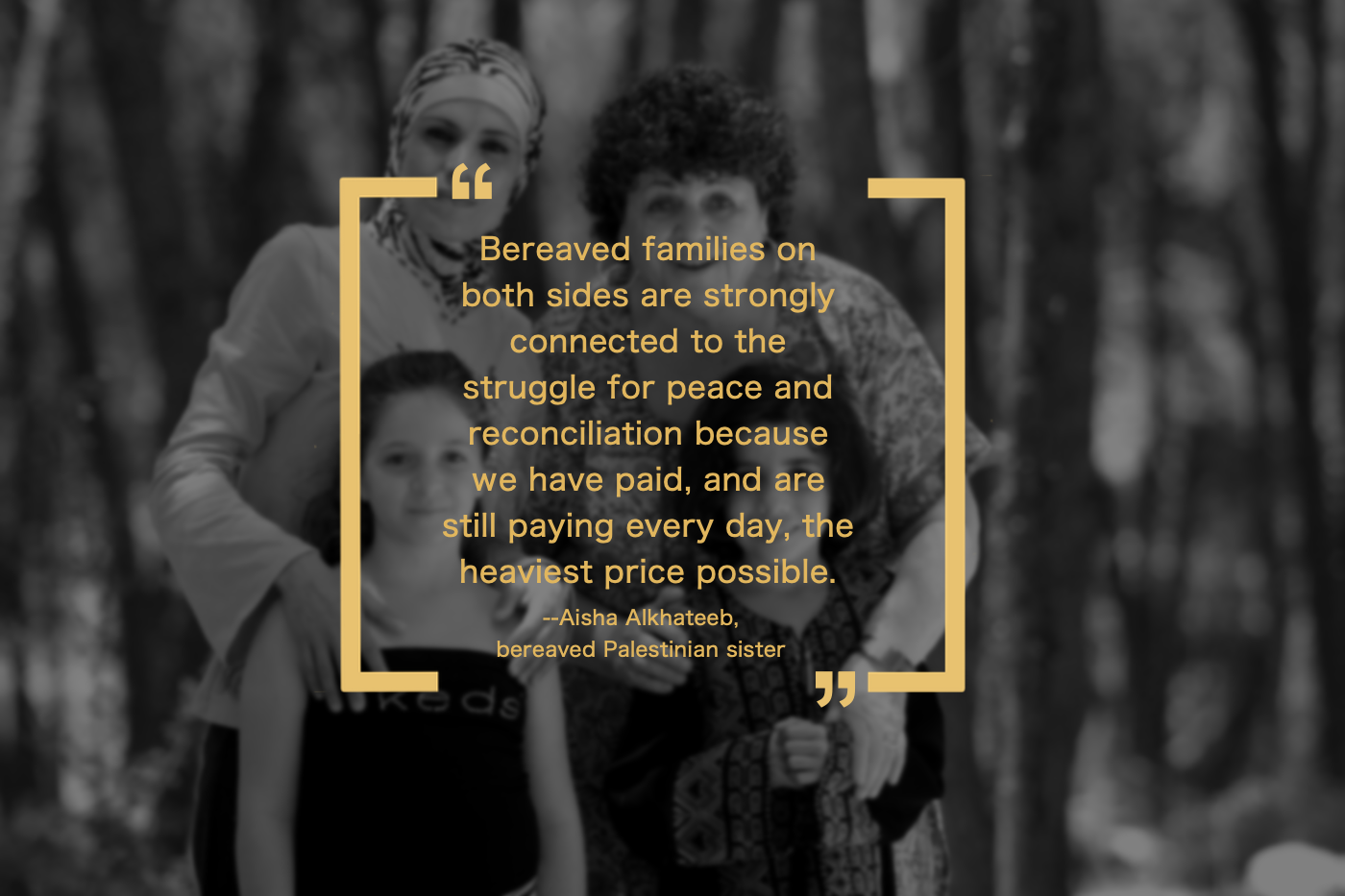 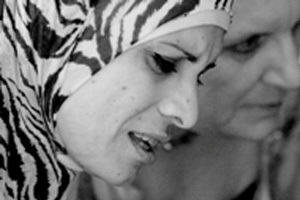 My brother, Mahmoud Alkhateeb, was wounded in the heart on the 27th of August 1989 at the age of 17, when I was 18. He was on his way to our uncle’s house half a kilometer away from the main road. As Mahmoud was walking, some youngsters gathered together, threw stones and shouted. The soldiers were far from them on the main road. Mahmoud was wearing a red shirt and maybe that is why he was more visible than the others. A sharpshooter shot at him. The bullet went through his heart and out of his back. He was taken to the hospital in Rafidia where, with lacking technology, they did their utmost and cut out a part of his heart, thereby keeping him alive. He remained alive but the doctor told my father that his heart could fail at any moment. For the doctors, the fact that Mahmoud was alive was a miracle. He lived a normal life. Our father never told us what the doctor had told him. In July 1999, Mahmoud got married. Thirty–six days after the wedding, on a Friday, he went out to engage in sports with his friends as he used to do over the years. He played netball and football. The group split into teams, and Mahmoud, who wasn’t feeling well, wanted to rest for a while. After a few minutes his heart gave in and he died. He was 27 years old.

Mahmoud and I were very close, he was a year younger than me; we were good friends and he would tell me about all the little things in his life: what he liked and what he did not. Losing him was the hardest thing I had ever experienced and the pain will never go away. I remember when I would be ill or did not feel well how he always took care of me. He looked after everyone, but he especially looked after me. He always visited, inquired, always showed an interest. A while before he died he would say he felt that he didn’t have much more time to live.

His death had a devastating effect on the whole family: my brother had a nervous breakdown and needed treatment by a psychologist and I stopped eating. I suffered greatly from his death and I am still suffering. I had many ideas of vengeance, but I knew vengeance wouldn’t make me feel better and would only exacerbate my family’s situation.

“A conflict will not end by violent means. Violence will always lead to more killing.”

Years later, I heard about the Parents Circle – Families Forum, which includes bereaved Israeli and Palestinian families working together for reconciliation. I was curious to know how bereaved Palestinian families meet with bereaved Israeli families, and decided to give the Parents Circle’s outlook, but I began to feel that the organization’s way was the only way that could help me deal with my personal bereavement. I became an active member and I currently head a group of Palestinian women and participate in various Parents Circle projects. In the Parents Circle, I meet people like myself who are opposed to killing of people in this conflict, people who believe in humanness and human beings. I am a Parents Circle member because I believe in its decree, which opposes violence and killing. I respect this idea and am a part of it.

I think that us, bereaved families on both sides, are strongly connected to the struggle for peace and reconciliation because we have paid, and are still paying every day, the heaviest price possible. We know that violence and killing will never lead to peace, tolerance and patience.

I live in Nablus. Nablus may be the most difficult city to inhabit in the West Bank. I wandered through other cities: Jenin, Ramallah, where the economic situation is a little better. There are a few more jobs available. Nablus is isolated. It is impossible to get out of the city without passing many checkpoints, the economic situation is really difficult, there are no jobs, and the army comes and goes many times, day and night. Today, I live on a main street in the city and I witness the army’s incoming and outgoing traffic. Life in Nablus ends at five or six in the evening when people enter their homes and do not leave till the following morning. I am a mother of six and if the children are late coming home I become very scared and apprehensive as to what will happen to them if they are caught up in some incident and cannot get home.

I believe that the message of peace must be passed on to the family and I start with the children. I keep telling them that bloodshed and killing have never been the way for resolving conflict. A conflict will not end by violent means. Violence will always lead to more killing. We must find a solution together with the Jews to stop the bloodshed, the killing and the conflict.

Death is harsh. I have been involved with death twice with two brothers who died within months of each other. A second brother died having fallen from a building where he was working, a few months after the death of Mahmoud. At Mahmoud’s gravesite he stood and said that he felt his death was imminent. The pain and the loss are unbearable and therefore we must put a stop to the mutual killing. Both sides have suffered enormous loss. Almost every Palestinian home has suffered loss. And if you are lucky enough not to have any relative of the first degree who was killed, you definitely know a neighbor or a distant relative who had died in the conflict. My mother is still crying for my brothers, as are all the mothers. Arabs or Jews, Palestinians or Israelis, armed or not, everyone has a family.