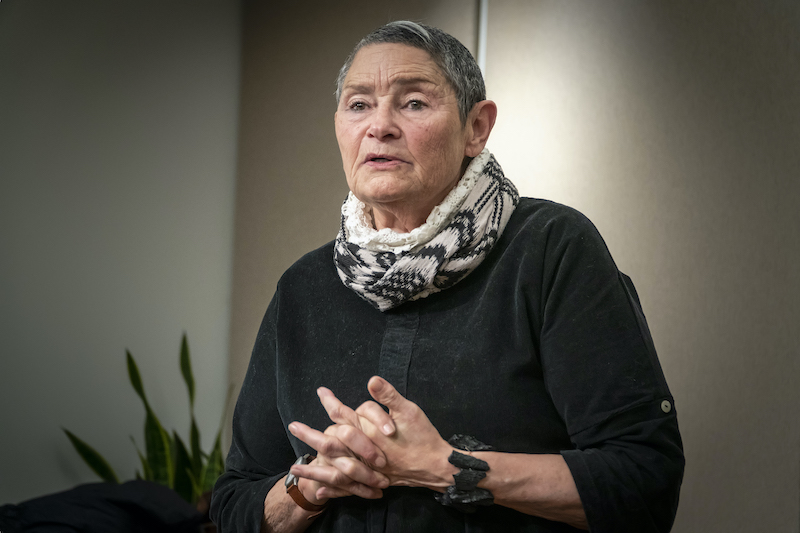 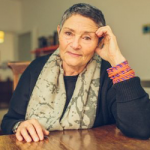 The people of Israel were recently made aware of the fact that since April 2016, the country has been holding the remains of 68 Palestinians – a statistic provided by the B’Tselem human rights group.

It seems that Israel’s government believes these remains could be used as a bargaining chip in future deals with the Palestinians. It made me think of Oron Shaul and Hadar Goldin, the two IDF soldiers killed during the 2014 Gaza war whose bodies are being held for ransom by Hamas. And it make me think of their mothers.

I can’t help but wonder how they deal with not knowing what transpired during that fatal encounter in Gaza that took their sons’ lives, how they bear the fact they have no gravestone to visit to give them some semblance of closure.
When I go to my son’s grave to take care of the growing foliage surrounding his gravestone, I feel it’s a form of continuation of motherhood. Oron and Hadar’s families have been deprived of that.
I also feel for the families of Avraham Mengistu and Hisham Al-Sayed, two Israeli citizens who entered Gaza in 2014 and 2015 respectively and have not been heard of since.
All these families must feel a sense of dread and longing for the loved ones they know they might never see again.
The remains in Israel’s possession are those of Palestinians who died either in Israeli hospitals or in jail.
I would expect that Defense Minister Benny Gantz – who visited so many bereaved families during his term as chief of staff – would understand the need for a grave to weep on, to take care of, to find solace in.
A parent who loses a child will never be the same. I would expect Gantz to understand that a mother’s grief is the same, no matter if she’s Israeli or Palestinian.
These bodily remains in our possession did little to help us return Hadar, Oron, Avraham or Hisham. It may be time for Israel to consider a more humane course of action, instead of opting for a collective punishment that only nurtures this cycle of horror and grief.
My beloved son David always said he thought Israel should act as an enlightened example for democracy. Keeping these remains captive is not enlightened, it is a dubious course of action that is, at best, legally questionable.
I am not trying to justify the acts of hostility directed at Israel, only to try and persuade those in power to act wisely and compassionately.
Donate now to support the Parents Circle - Families Forum

"I long for you, for your mischievous smile, your messy room and your friends. Your friends which are all grown up by now...only you will forever remain a young girl.”
— Rami Elhanan’s letter to his daughter Smadar, killed in 1997. Read the rest below:

On #internationalpeaceday join us to hear from global peacemakers who have suffered a tragic loss due to violence & have used the power of their pain to create meaningful change in the world
W/ @JoBerry9 @Charity_BBFP @PeacefulTomorro @WAVETrauma
Register https://parentscirclefriends.org/peaceday2021/