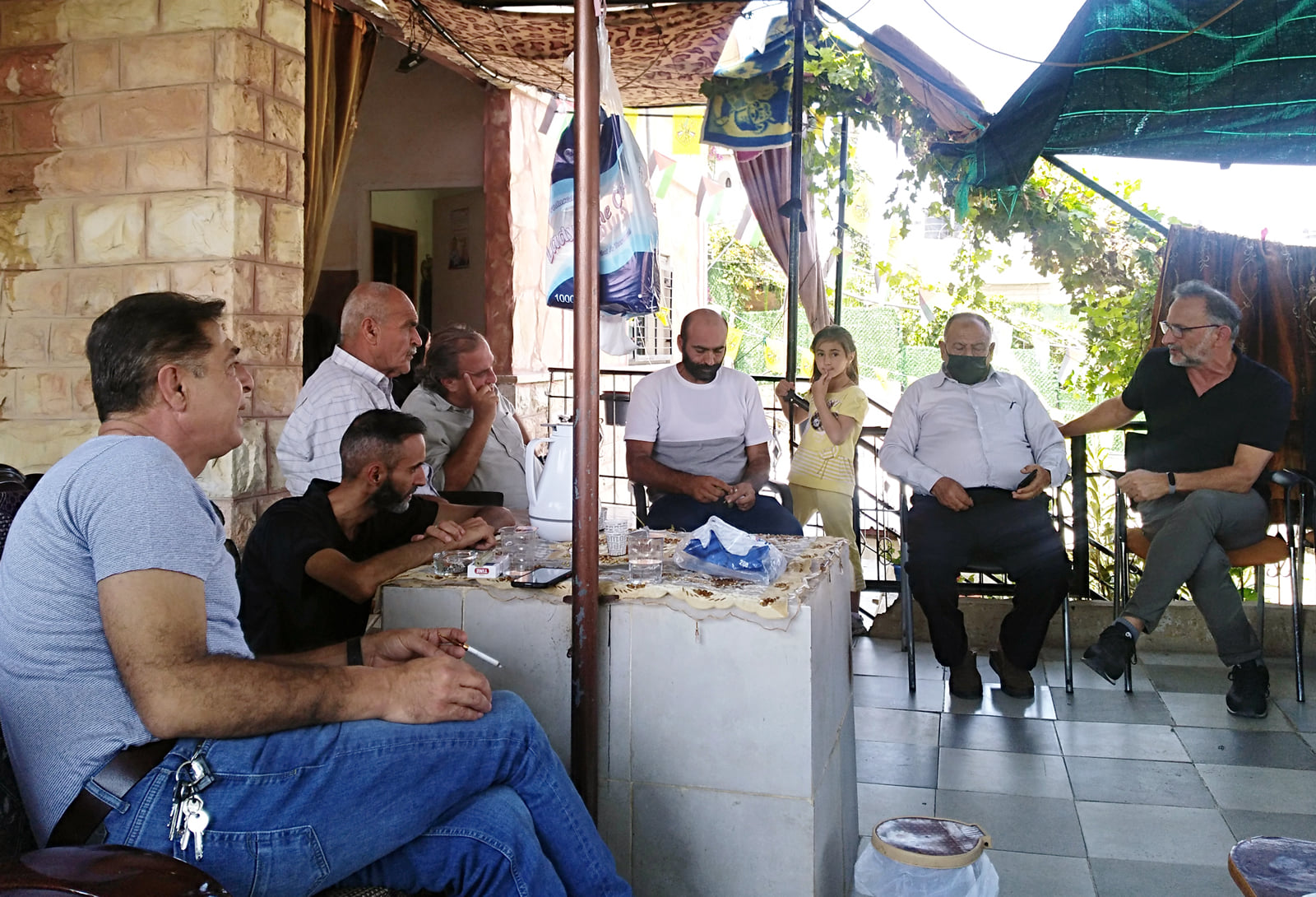 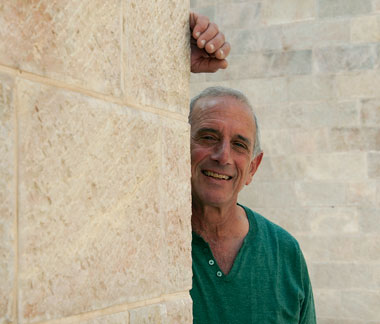 One afternoon in late July, Mu’ayid al-Alaami drove his children to the grocery store in their town, Beit Ummar, near Hebron. The IDF was active that day, there were disturbances in the town, but the father and his children were not involved. As they headed back to their home with their groceries, a squad of soldiers opened fire on their vehicle, for no apparent reason. 14 bullets struck the car, and Mohammed, Mu’ayid’s 12 year old son was hit, falling mortally wounded into the arms of his little sister.

For the army, it was another in an intensified series of senseless killings that have plagued the Palestinians for the past several months. The incident may be investigated, but few of these cases lead to justice. For the al-Alaami family, it was a catastrophe. Mohammed was born after Mu’ayid and his wife endured seven years of in-vitro fertility treatments. Precious as each child is, Mohammed’s birth was a particularly poignant success. Twelve years after the birth, Mu’ayid is still repaying the cost of the treatments. His wife is pregnant, and now he has buried his first child.

On Saturday, August 28th, the family responded to the request from the Parents Circle – Families Forum to pay a condolence call. Fifteen of us, Palestinians and Israelis, quietly sat down on the family’s patio, each of us grasping for what we might say to console them. For Mu’ayid, what was important was our listening. He retold the story in detail, with the anguish and despair of a father who has lost his oldest son in an utterly senseless act. Since the killing, Mohammed’s siblings carry the trauma as they wander through the house, weeping beside Mohammed’s bed and unable to grasp that their brother will never return. The nightmare is far from over for the family. In the weeks that followed the incident, for some reason the army continues to harass them, firing tear-gas when the family photograph the army patrols that hover around the house.

Mu’ayid’s father, Bahjat, is already a member of the Forum, as he lost another of his sons, Amjad, during the Intifada. As the family served us grapes and bitter coffee, some of the Forum members shared their own loss, and touched on the process through which they each turned their pain and anger into a commitment to work against the occupation and to advance reconciliation, in the context of the Families Forum. The following day, the Palestinian Forum team contacted an organization that assists bereaved families and they visited soon after.

As a new staffer at the Forum, I am familiarizing myself with the field-work of the organization. So I travelled in the evening to Kibbutz Gezer where a group from the area had booked a dialogue meeting with the Forum. The crowd listened as an Israeli mother and Palestinian father presented their personal bereavement stories and described their own transformation into peace activists. As part of an array of activities, the Forum conducted 450 of these dialogue meetings during the past year, meeting with students and community groups to advance the Forum’s goal: solidarity-building through reconciliation.

Following the presentation, the audience asked many questions. It was clear that not everyone was on the political left, but there was none of the argumentative aggressiveness that often appears in political discussions in Israel. Something about the sharing of vulnerability defuses aggression, and the questions were thoughtful, curious. At evening’s end, nearly everyone in the audience took the brochures we brought and asked for the bumper-sticker the Forum distributes that reads, “It will not end until we talk….” It was a tough day, but also deeply inspiring.