Israel’s new president, Yitzhak Herzog, did yesterday what our parliament could not. He stood at the village of Kafr Qasem, where 65 years ago Israeli forces killed 49 Arab Israeli citizens returning from work, because they did not observe the curfew whose starting time had been changed without their knowledge.

Israeli Border Policemen carried out the massacre on October 29, 1956, the first day of the Suez Crisis. Forty-eight men, women and children were killed, including a pregnant woman. Her fetus is counted as the 49th murder victim. Herzog apologized, in Hebrew and then in Arabic, and took full responsibility for the crime.

Earlier in the week, Israel’s Knesset failed to pass a bill that would have officially recognized Israeli responsibility for the Kfar Qasem massacre, and would have directed the Education Ministry to include recognition of the event in school curricula. In the Knesset, ugly arguments, name-calling, broken promises, and betrayals replaced the dignified step that might have meant much to the Arab citizens of Israel.

Our elected leaders could not find the courage to declare, as did the President, “We did this. This was a criminal mistake, and we bear full responsibility. We are ashamed, and we promise to take steps to ensure that this sort of thing will never happen again.”

Three years after the end of WWII during which one third of the Jewish people was exterminated, the State of Israel was created to end 2,000 years of homelessness, to ensure that we would never again be defenseless. However, when we leapt from the sinking ship of Europe, we landed on the heads of the people who were already present in the lifeboat. We did damage, as we sought to save ourselves.

73 years later, we have built a prosperous and powerful homeland. But we continue to do damage to the people who have been living here for hundreds of years. We bulldoze on, unable to take a moment, like Herzog, and acknowledge our part in inflicting that damage. Why is this? What will we lose if we apologize and ask how we can redress the wrongs? 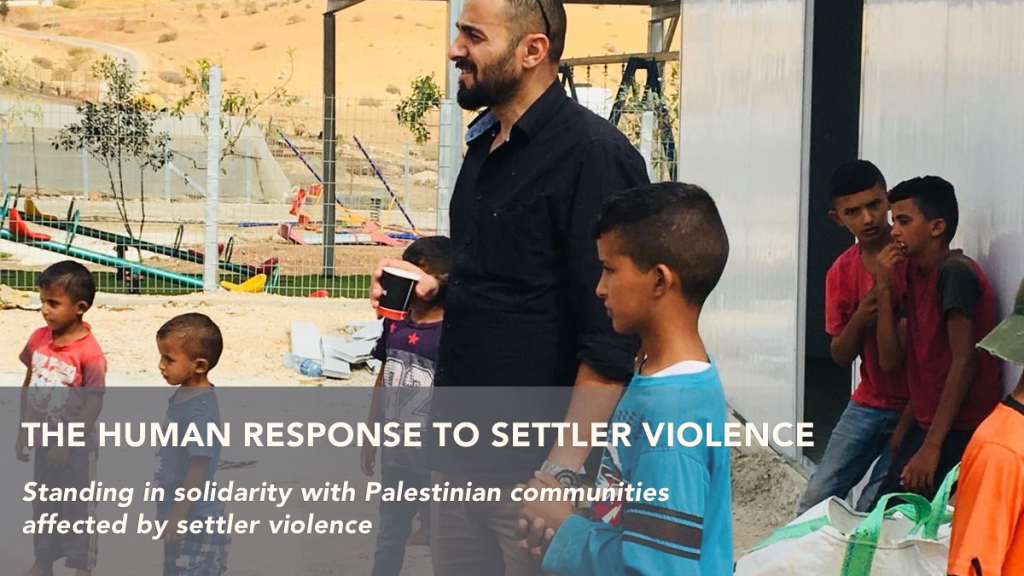