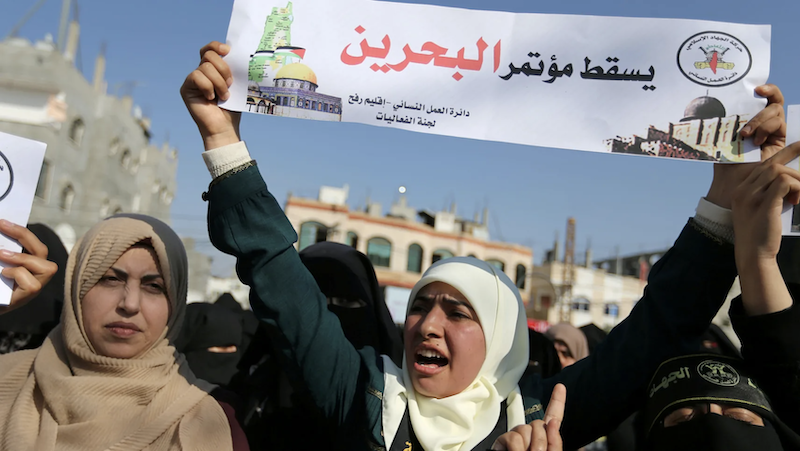 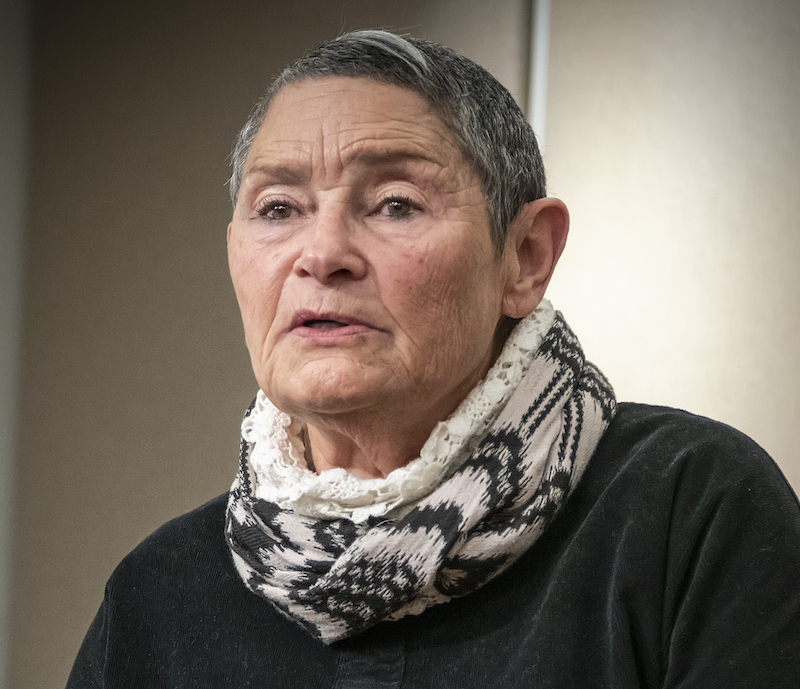 Two people lost their precious children in a conflict that should have ended years ago. These people — one Palestinian and one Israeli — made a conscious decision to not seek revenge, which would be a very natural reaction, but rather to look for a nonviolent way to reconcile and prevent others from experiencing the never-ending pain of losing a child.

This Palestinian father and Israeli mother found their way to the Parents Circle – Families Forum. For years they have dedicated their lives to its message. They understood that there must be a framework for reconciliation in any future political peace agreement. They understand that, without this, there can at best be only a temporary cease-fire, until the next time.

This Israeli mother and Palestinian father are dedicated to a mission that takes them into schools, villages, towns and to countries all over the world. They found that their message was international and that the emotional breakthrough created by their stories and message could soften even the hardest of hearts.

These two people put all of their focus on peace and knew that they would be attacked, criticized and, at times, threatened by their own people for this focus. Expecting these different opinions, they learned to listen with empathy — even though they did not agree with many of their attackers.

During the course of their work with the Parents Circle-Families Forum, they were approached by the U.S. Agency for International Development. USAID had funded the Parallel Narrative Program, “History Through the Human Eye,” for many years. These two bereaved parents watched as more than 1,000 alumni of this program took messages of peace, nonviolence and empathy into Palestinian and Israeli towns and villages.

USAID wanted this mother and father to be part of a video that would illustrate their work and bring hope to the world in general, as well as to illustrate how trust can create friendships between so-called enemies — friendships that sit above the conflict. The two were pleased to cooperate and the video went viral. Millions of people all over the world were exposed to the possibility of reconciliation and the Parents Circle-Families Forum gained an even wider audience.

Imagine the feelings of disappointment and despair, then, when the U.S. administration decided to cut all funding for cross-border peace and reconciliation activities. Imagine what this did to hospitals, to schools and to all the nongovernmental organizations. This message, given with little warning or time to plan, left us with a 30 percent hole in our budget. Yet we continue our work because nothing will stop us. Nothing.

Now comes the most cynical and cruel abuse of these two people and their organization. Jared Kushner is using them as a pawn by displaying their pictures to illustrate and unveil his “Economy First” plan for Mideast peace. He did not ask their permission, which would not have been granted. We as an organization have nothing to do with this plan and resent the use of our pictures.

It should also be noted that the Palestinian father in these pictures has been to America many, many times as a guest of members of the House or Representatives, the Senate, AIPAC, J Street, USAID and the U.S. State Department — yet he is no longer able to obtain a visa to the United States.

It should also be noted that we believe peace will not come about by bringing the Palestinians to their knees. This is a lesson of history that was learned by the Allies and their attitude toward Germany after World War I. We know what that led to.

May we now admit that these two parents are Bassam Aramin, who lost his beautiful daughter Abir, and Robi Damelin, who lost her beloved son David.